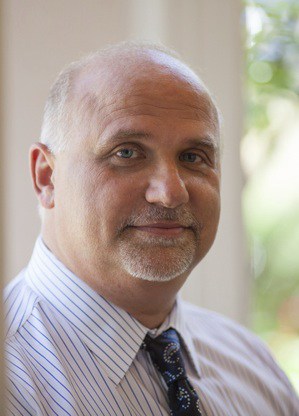 Daniel B. Ross of the Ross Law Group has been selected to join the Capital Campaign Committee for The University of Texas at Austin School of Social Work. The selection is made by the School’s dean, Dr. Luis H. Zayas.

Ross was first introduced to the School through professor Noël Busch-Armendariz and through his service as Advisory Board Chair of the Institute on Domestic Violence and Sexual Assault (IDVSA). “I had the opportunity to work with Dan on a case involving a sexual assault victim,” said Busch-Armendariz. “His passionate voice is a critical addition to IDVSA’s mission of increasing our knowledge about interpersonal violence through research, education, and service.”

As a Capital Campaign Committee member, Ross will continue to concentrate his fundraising efforts for IDVSA but will also serve as an advocate for the School of Social Work and help cultivate future friends and donors for the School. The seven member committee is comprised of UT alumni and community members—all with an interest in supporting social work education and research.

Ross, a prominent Austin personal injury lawyer and graduate of The University of Texas at Austin School of Law, believes social work and the law go hand in hand. “Law has at its base, justice. Often, the path to justice is one that a social worker helps people walk,” said Ross.

“Throughout my career as an attorney, I have represented people who have been helped greatly by professionals in the field of social work,” Ross said. “The impact the School has on the health and well-being of our culture is underappreciated. That leads to underfunding and I hope to address this issue by letting people know about the good work that I have seen the School do, both as an attorney and as a member of the community.”

The School of Social Work is ranked in the top ten schools, tied at No. 7 with UC Berkeley. The School aims to raise $17 million dollars in the current campaign to support faculty and research initiatives with a concentrated focus on student scholarships.