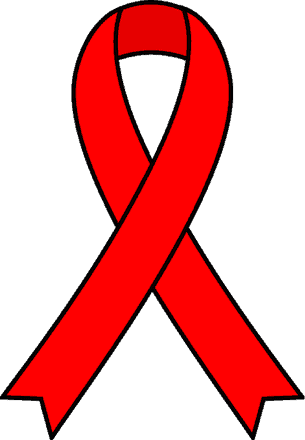 Dr. Noël Busch Armendariz, associate dean for research at the School of Social Work and director of the Institute on Domestic Violence and Sexual Assault (IDVSA), co-authored an editorial on the need to have smarter prostitution laws to help in the prevention of HIV/AIDS. The editorial, written with associate professor of social work at Portland State University Stephanie Wahab, was published in the Austin-American Statesman (subscription required), the Houston Chronicle (subscription required),  the Corpus Christi Caller Times, and the Huffington Post.

The editorial urges Americans to have a courageous conversation about decriminalizing prostitution to help HIV/AIDS prevention succeed. The authors write that Americans tend to “look at the moral issues of sex work too narrowly, missing the broader, positive implications of removing legal constraints” on prostitution and ensuring that sex workers have the same legal rights as other workers in society.

Decriminalization, the authors argue, would allow sex workers to participate in the regulation of the industry and facilitate safer transactions between workers and clients. By facilitating safer sex practices, the authors write, “decriminalization would also lead to a reduction of HIV/AIDS infection,” increased access to HIV testing and engagement with other necessary preventive services. They cite promising results witnessed in New South Wales, where sex work was decriminalized in 2009, and shown by research conducted at the University of California San Diego Global Health Initiative.

“Nearly every industrialized nation has made prostitution partially legal or outright legal. It’s time America does the same thing. Doing so would be a large step in the prevention of HIV/AIDS,” Busch-Armendariz and Wahab conclude.