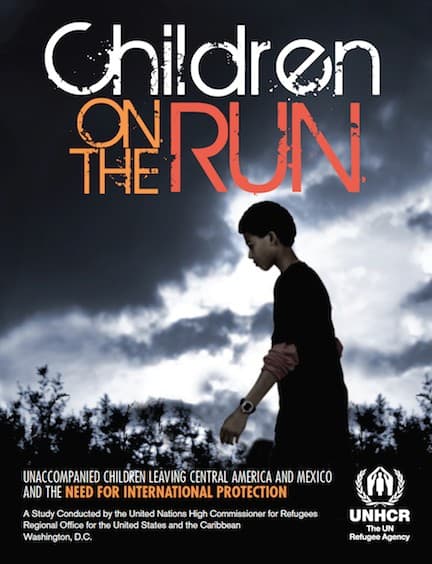 School of Social Work students and researchers at the Institute on Domestic Violence and Sexual Assault (IDVSA) contributed to the 2013 UN Refugee Agency report Children on the Run.

This report provides background on and solid information about the surge in the number of unaccompanied immigrant children arriving to the United States that has recently been receiving much media attention. The Associated Press reports that more than 50,000 unaccompanied children have been apprehended at U.S.-Mexico border border this year.

To produce the UNCHR report, a team of researchers conducted individual interviews with more than four hundred children who had arrived to the United States without the company of adults during or after October 2011. The children were from El Salvador, Guatemala, Honduras, and Mexico.

The research was to ascertain the connection between the children’s stated reasons for embarking on the dangerous journey, the findings of recent studies on the increasing violence and insecurity in the region, and international protection needs.