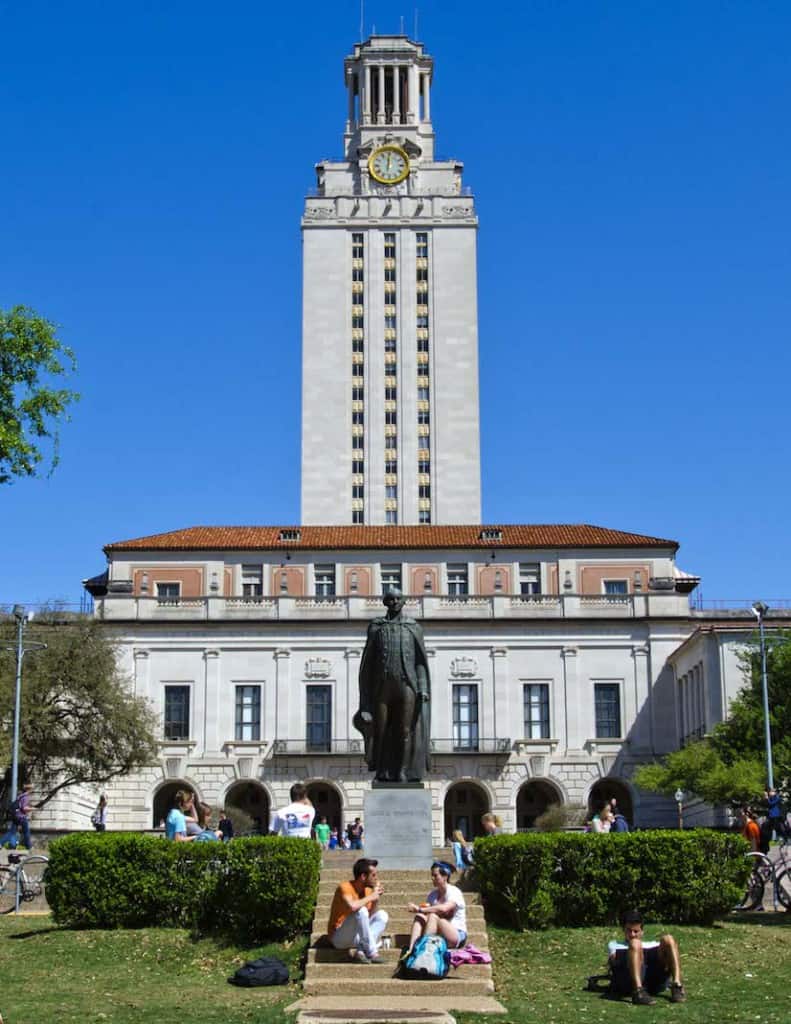 Weeks after the one-year anniversary of Haruka Weiser’s murder, The University of Texas at Austin is now mourning the murder of another young life — that of Harrison Brown. No doubt, these tragic events changed Weiser’s and Brown’s families and friends forever. The other victims and witnesses may struggle with post-traumatic stress for some time, perhaps forever. And the university community will continue to wrestle with a shaken sense of safety.  But UT Austin can only do so much to insure its students’ safety.

As difficult as it may be for many to acknowledge, these tragic events changed two other young lives and their families. Meechaiel Criner, was 17 when he allegedly murdered Weiser, and was charged with capital murder. Kendrex White, 21, was charged with murder for stabbing Brown, and awaits additional charges.

We need to honor the victims and we also need to understand the forces that contribute to tragedies like these.

In addition to being young and black, both Criner and White struggle with mental illness. Justice system-involved individuals, like Criner and White are now, are more likely to have a history of mental illness and suffer from trauma due to past abuse. According to a Center for Prisoner Health and Human Rights report, over half of inmates meet criteria for mental illness, but few receive mental health treatment while incarcerated.

A growing body of research suggests that factors beyond individual genes and behaviors, such as income, education, incarceration and discrimination, are strongly related to health — including mental health. Studies suggest that about 40 percent of our health is due to these social factors.

According to the World Health Organization report, risk factors for many common mental illnesses are strongly associated with systemic social inequalities — the greater the inequality the higher the risk.  Chronic stress and discrimination based on race are among the risk factors. Put simply, being black itself is a risk factor.

We only need to look at recent incidents to comprehend the extent of the chronic and toxic stress that the black community experiences daily. A day after the stabbing attack, a racist flyer surfaced on campus. It included a caricature of an African American man wielding a knife and words that read, “Around blacks, never relax!” On the same day, a police officer in Dallas murdered an unarmed 15-year-old African American boy, Jordan Edwards, while he was leaving a party. His brother watched him die.

Given the extent of our anger and pain when we face heinous crimes like the murders of Weiser and Brown, retribution may provide a sense of justice.  Victims deserve justice.  Yet, reflecting upon the scientific evidence may lead us to additional long-term solutions. While we cannot know precisely what would have made a difference for Crine or White, there is a clear scientific consensus that giving every child the best possible start will result in the greatest societal and mental health benefits.

Shortly after Weiser’s death, the university launched a comprehensive safety study to improve campus security, and has implemented a number of recommended measures. Instead of asking what else the university should do, perhaps a more important question to ask now is if the rest of us have done enough.

Jelena Todic is a doctoral student of social work and Catherine Cubbin is a professor of social work at The University of Texas at Austin. This opinion piece was produced for Texas Perspectives and represents the views of the author, not of The University of Texas at Austin or the Steve Hicks School of Social Work. Versions it appeared in the McAllen Monitor and Austin American-Statesman.