Skip to content
Home » Alumni News » Nominations for Alumni of the Year Award are open! 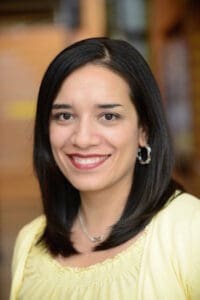 The University of Texas at Austin School of Social Work is requesting nominations for the 2017 Charles I. Wright Distinguished Alumni Award.

This annual award is presented by the School of Social Work and the Social Work Alumni Network (SWAN) to a distinguished alumna/alumnus who reflects social work values, demonstrates dedication to the social work profession, and a commitment to clients, public policy and/or the community. The 2016 awardee was Becky Morales, MSSW ’03.

The deadline for nominations is February 10, 2017. All School of Social Work graduates are encourage to submit a nomination by completing this online form.

The award, established in 1990, is named in recognition of its first recipient, Charles I. Wright. Wright received a master’s degree in social work in 1961. He later served for many years as director of the Texas Baptist Children’s Home in Round Rock, Texas.