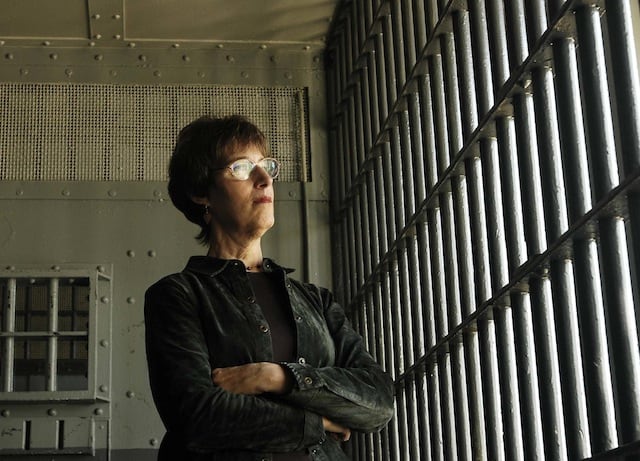 Dr. Marilyn Armour and the Institute for Restorative Justice and Restorative Dialogue were featured in a Fox News 7 CrimeWatch story about the new Drug Market Intervention recently implemented in Austin’s East Side.

The intervention, which is based on restorative justice principles, brings together police, the district attorney’s office, and the community to give non-violent dealers the chance to get services such as housing and drug rehab, as long as they make amends to the community they have offended and don’t re-offend. Watch the story here.